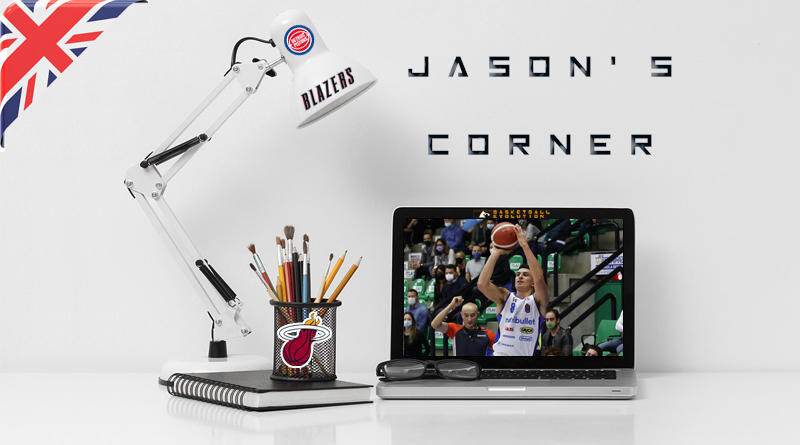 In this first part of the season I have already had the opportunity to see Giordano Bortolani, one of the great promises of Italian basketball, play live twice. Here are my observations:

Giordano can no longer be considered as a promising young player or as a surprise because today he is already confirming himself as a real player. In fact, after last year's excellent championship in Brescia, he is playing another excellent season also in Treviso where he has an even bigger role than in the past.

Owned by Milan with which he signed a five-year contract, Olimpia and the player's agent, Riccardo Sbezzi (Octagon) have decided by mutual agreement to continue to send Giordano back on loan to Treviso where he could have a consistent minute given the already large external department of the Olimpia. Compared to last year, Bortolani is playing with even more confidence and is also much more consistent in his performance (last year he often alternated great exploits with more anonymous games).

One of the things that most impressed me about Giordano is his "mental toughness" in the sense that for his young age he is not afraid to take on big responsibilities and has already scored heavy if not decisive baskets more than once. Technically speaking, Bortolani is a modern shooting guard who is both a pure shooter and a scorer (who can create his own shots). The strong point of his game is his catch & shoot by getting out of the blocks. 6'3 feets tall with good physical strength, Giordano is also a decent athlete with excellent elevation.
Very good at moving without the ball, he has a natural instinct to be in the right place at the right time and to this is added a release of the ball during the very fast shot. All these qualities help him to build good shots or in any case to score shots that may seem difficult to us mere mortals but for which he always manages to create the necessary space.

This year in Treviso Bortolani is also proving to be a complete player, that is much more than just a shooter. In fact, despite having a great nature as a scorer, Giordano is also very undervalued as a passer and is able to create shots for his teammates even in pick & roll situations.

Like all young players, Bortolani also needs to improve in defense. He is proving to be able to mark bigger / taller outsiders well but rather he must improve in defending on the smaller and more explosive players given his lateral speed (and feet) only in the average.

For Giordano Bortolani, therefore, a more than rosy future lies ahead. A player to whom Bortolani comes to compare is Pietro Aradori who I remember being very similar at the same age. This season must be for him the confirmation as a starter in Serie A.

Clearly the junction of his career will depend a lot on the Milan projects: when will there be room for him in the ambitious Olimpia Milano? At this moment Bortolani has shown himself capable of playing as a starter in Serie A but he still has to prove that he can be a protagonist at the Euroleague level.

Among other things, 2022 will also be the last year in which he will be eligible to be chosen by the NBA. To tell the truth, Bortolani has never been considered an NBA prospect but given his excellent performances this year, more and more NBA scouts are present in the stands of Palaverde to give him another look.

In my opinion, Giordano's style of play is perhaps more suited to the European game than to the NBA one and in any case it would be better to move gradually: starter in Serie A, then establishing himself in the Euroleague and then who knows… 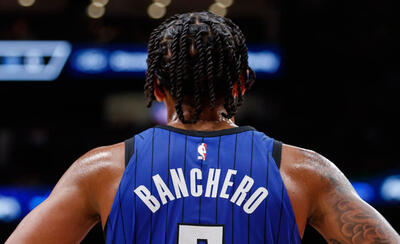 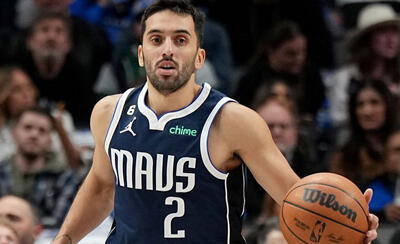 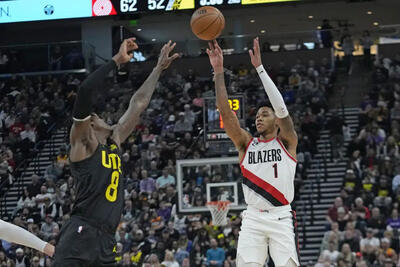